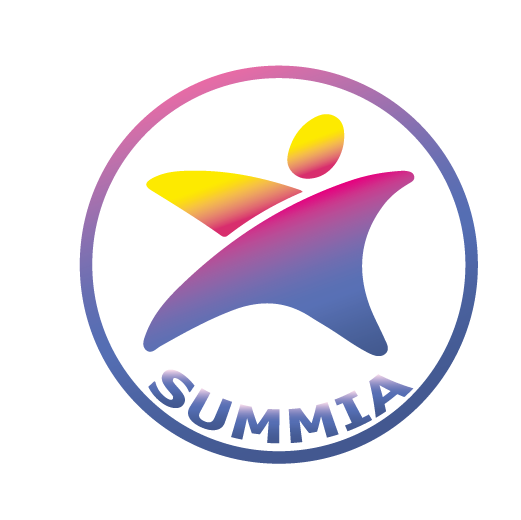 Since 1972, our club Aurore Oetrange has developed into a multicultural and leading organisation. In 2010, our coach Evgenia Misiutin opened rhythmic gymnastics at the Aurore Oetrange club. This made us one of the first clubs in Luxembourg to offer this sport. In the last 10 years, the sport grew in the country. Aurore Oetrange ritmika competitive athletes are perennial Luxembourg champions in individual and group and have many international successes in the A, B, and C categories.

Our coach: Our head coach Evgenia Misiutin grew up in the Derugina School. In 1992 she won the European and World Championships in rhythmic gymnastics group. Afterwards she worked in Ukraine and coached the junior national team of Ukraine in rhymtic gymnastics. She opened Aesthetics Group Gymnastics (AGG) there and was Vice President of the Federation of Ukraine AGG. Her team was in the final of the 2004 World Championships.

Since 2018 Aurore Oetrange began to teach Aesthetic Group Gymnastics. Since 2019 our teams competed in international competitions. We fielded the first Luxembourg team at IFAGG World and Europe Championships as well as World Cups. 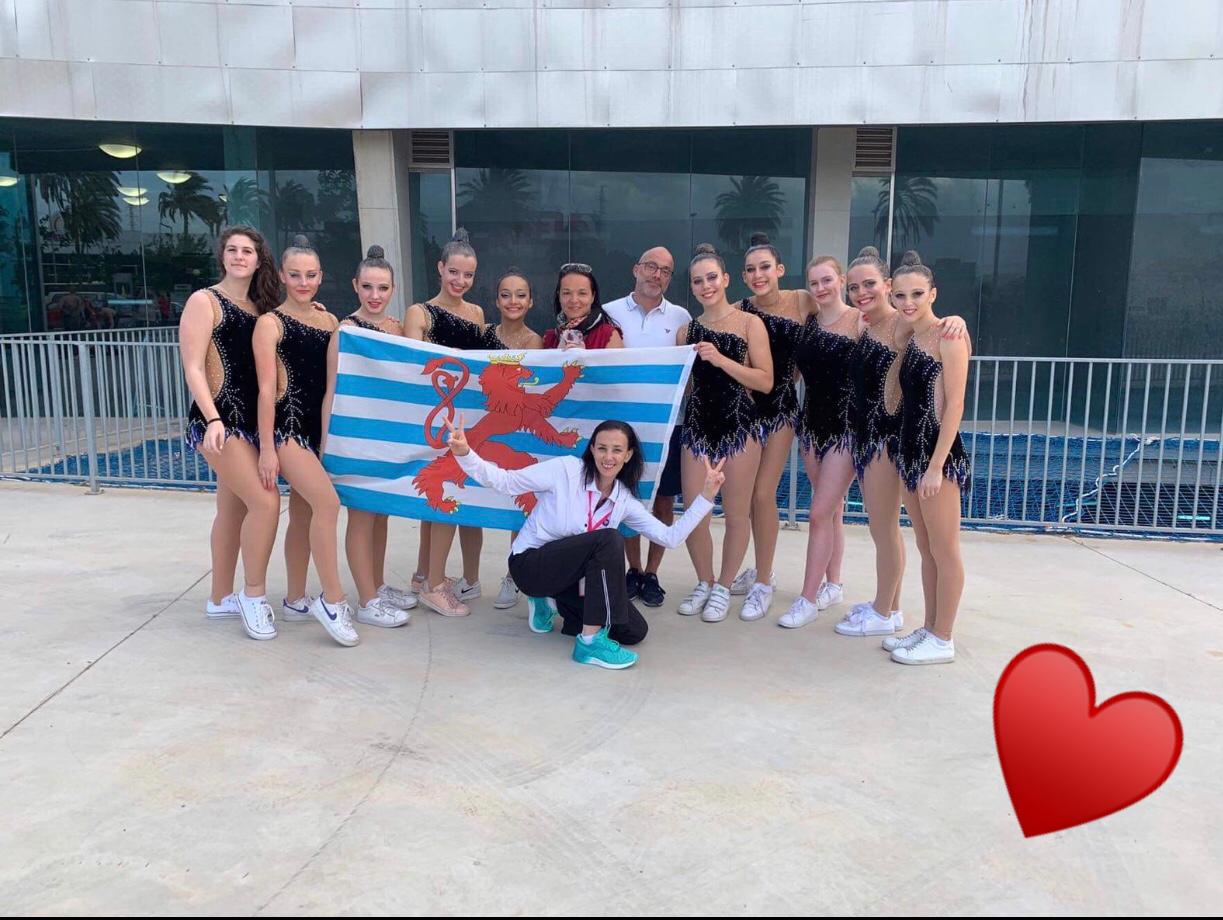 Our goal: Athletes of all levels and ages are welcome. The goal is to discover their own skills and to take a step forward every day. As a sporting family, we offer them the support and backing to excel, gain independence, build friendships and develop a love of sport.